The second business award in the field of communications "Golden Apple" was successfully held in the regional center. Representatives of the business community gathered at the Amur Regional Puppet Theater for the award ceremony.

Already in early October, the representatives of Publishing House "Twice Two", the organizing company of the business award, have begun to actively prepare for a large-scale event. After the last applications were accepted, the first meeting of the expert jury was held on October 11 - the candidates for the victory in five main nominations were selected. Each of the 29 applications received was carefully studied. Then there were discussions and disputes, disputes and discussions, some works had to be moved from one category to another. The most worthy were selected, the defense was scheduled for October 20.

The next stage of the second "Golden Apple" business award was the work of the jury with the special nominations. More than 60 applications were submitted for this category! All the works of the applicants were reviewed on October 18. The most popular were the nominations for "Best TV commercial" and "Best advertising page on a social network." Up to eight projects "fought" for victory in these nominations.

Despite the fact that the "Target Agro" company participated in this event for the first time, the targetagro.ru site was recognized as the best. On October 21, the company was solemnly presented with a laureate diploma and a prestigious "Golden Apple" award. 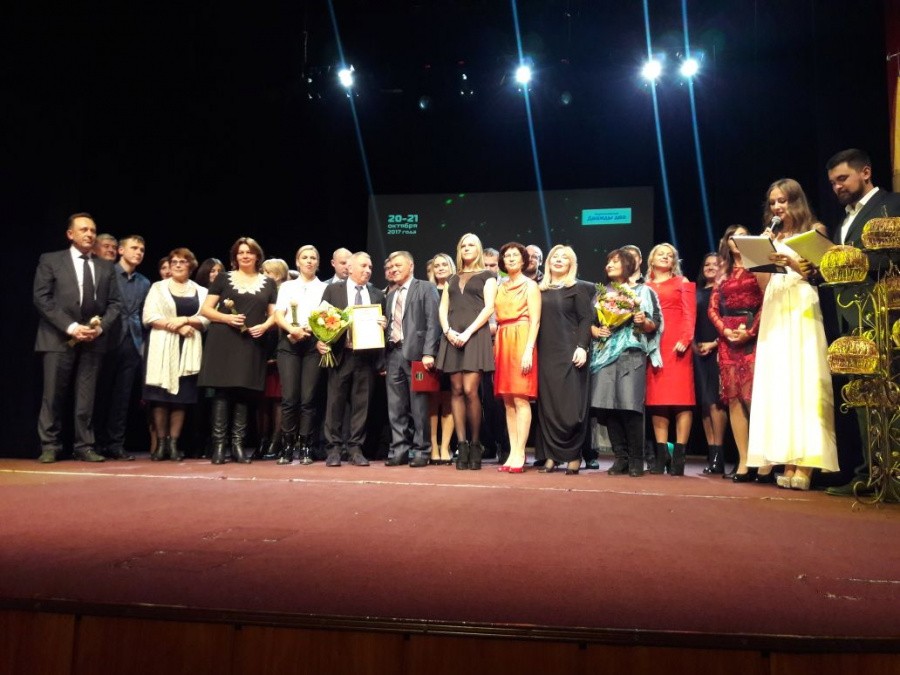 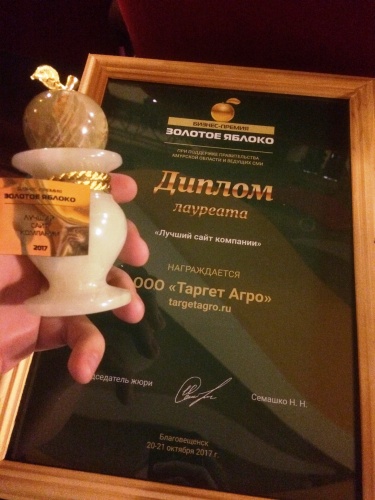