On March 17, the agricultural exhibition "AgroExpoVostok" ended, in which the "Target Agro" company took an active part. More than 60 companies specializing in the production and sale of agricultural machinery, equipment, feed additives, fertilizers and plant protection products presented their expositions at the exhibition. The AgroExpoVostok exhibition provided an opportunity for agricultural specialists, representatives of agricultural enterprises and farm units to discuss important aspects of operating businesses in the current economic realities.

The importance and relevance of the exhibition were emphasized by Vice-Governor V. Dubinin. In his opening speech, he drew attention to the fact that AgroExpoVostok is a good platform providing the opportunity not only to discuss the problems of product quality and business development but also to show the achievements of farmers of Primorski Krai. In addition, the Vice-Governor noted the need to provide assistance to peasant farms not only "in the fields", but most importantly - to promote the sale of Russian agricultural products at favorable prices.

The exposition of the Target Agro company was especially popular among the guests of the exhibition. Fruitful meetings were held both with representatives of the agro-industrial complex of Primorsky Krai and with potential partners from China and Korea.

A rich business program was organized for the exhibition participants, which included narrowly focused seminars and forums on agricultural production. During the forum, topics related not only to the production and sale of products in the domestic market but also to their export to the countries of the Asia-Pacific Region were discussed. In particular, the Commercial Director of our company Iniutochkin Stepan Pavlovich took part in the discussion forum "Agricultural and food exports to the countries of the Asia-Pacific Region". For several years now, the "Target Agro" company has been actively engaged in the export of soybean processing products to China. Therefore, this business area is especially relevant for the company. Competitiveness in price and quality, the prospects for the development of agricultural production, taking into account the export orientation, directions for optimizing infrastructure and logistics - this is a partial list of issues that were discussed during the conversation.

In general, participation in the exhibition was very productive for the "Target Agro" company. New opportunities for cooperation have been developed, both with potential partners from the Primorsky Krai and companies from the Asia-Pacific Region. 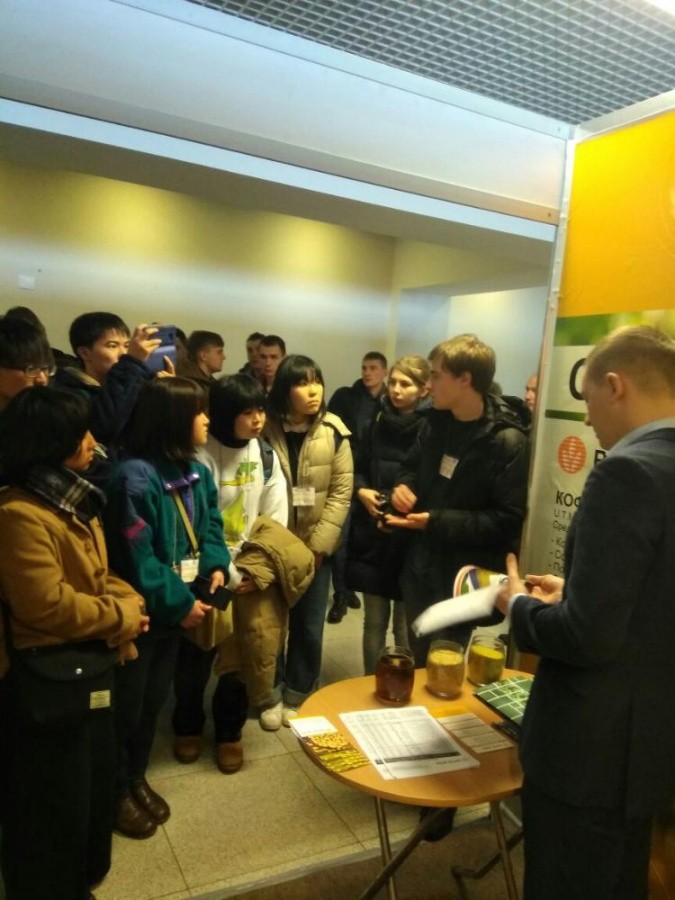 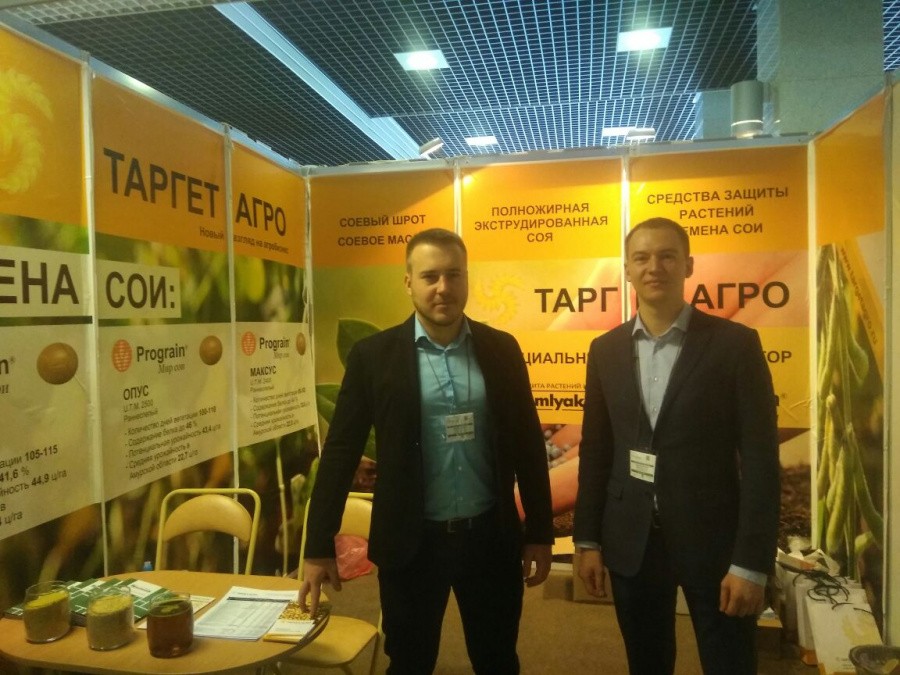 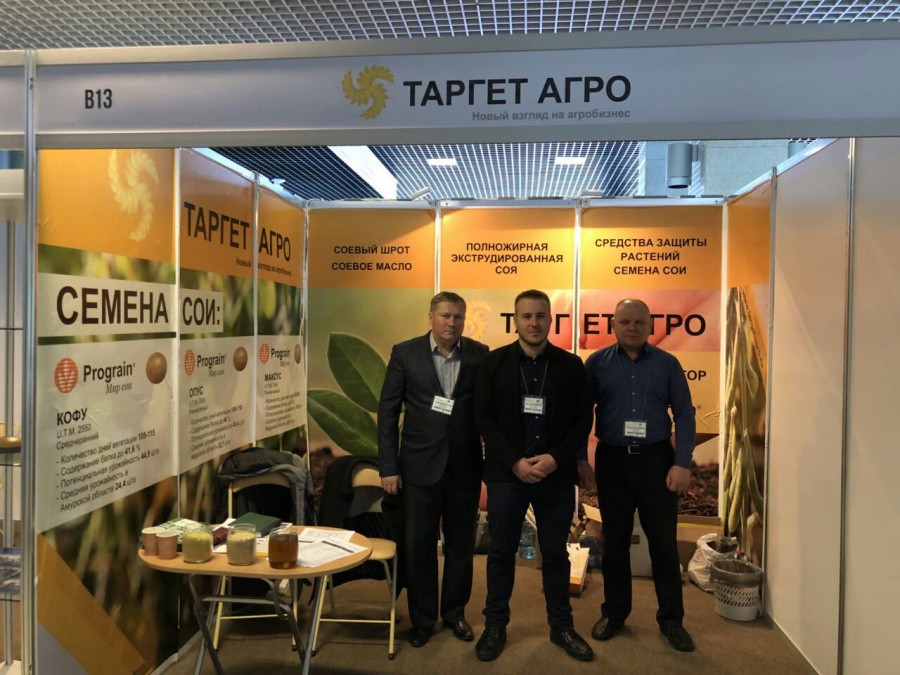 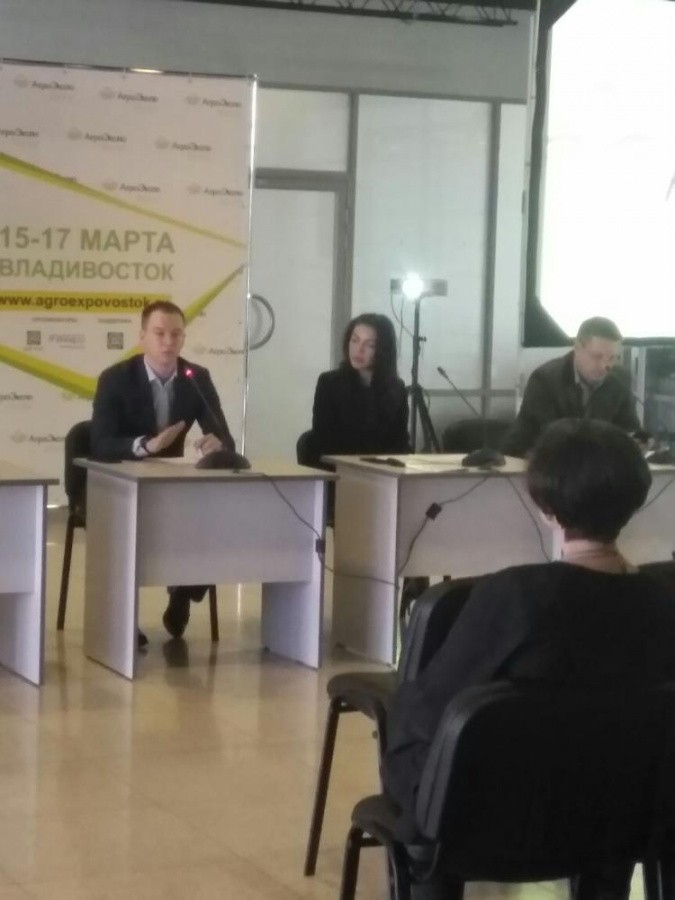 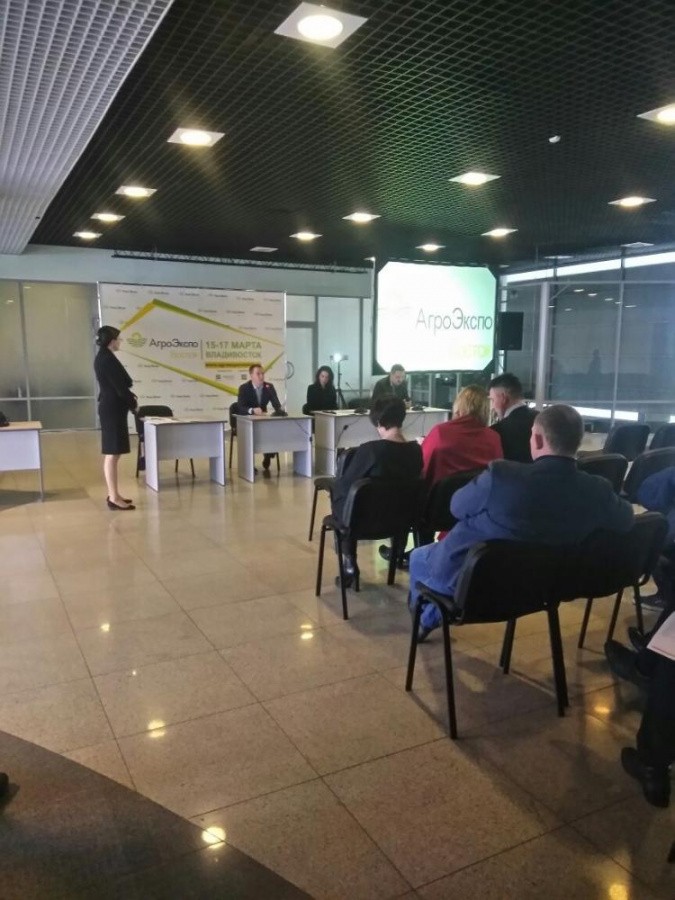 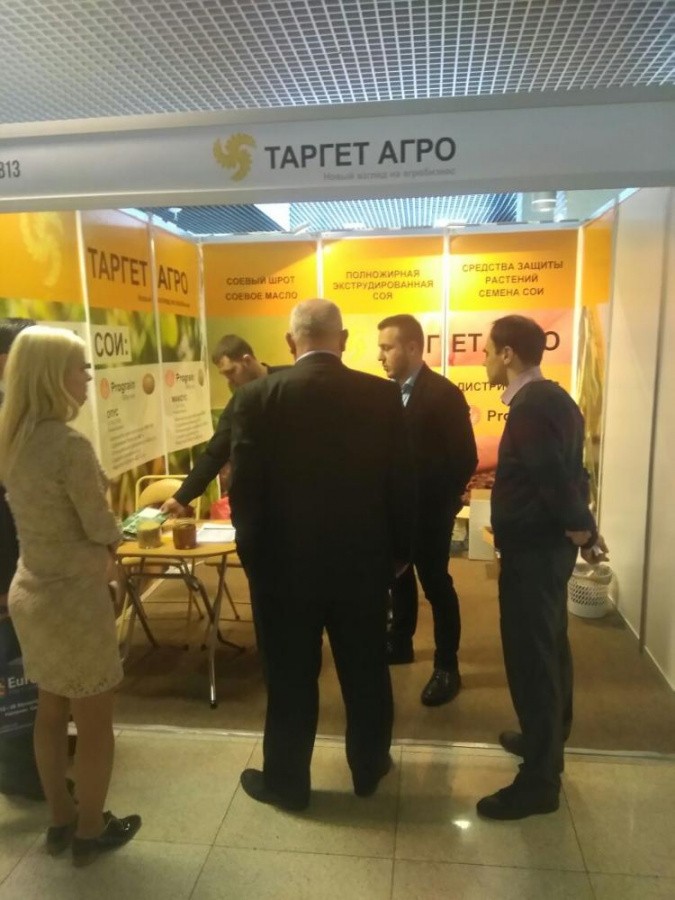